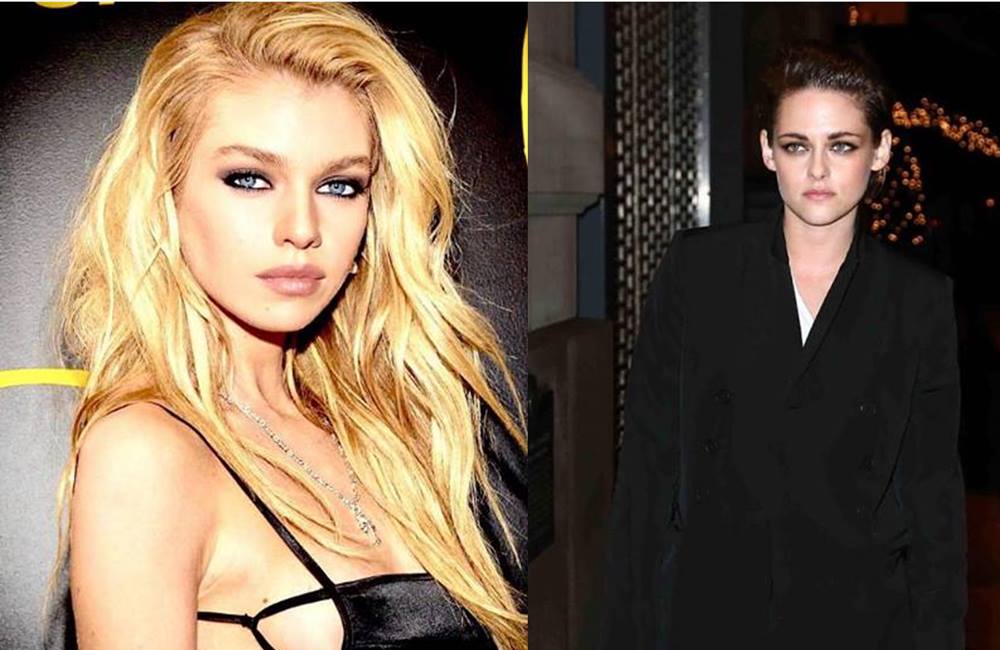 The Twilight star and the Victoria’s Secret model reportedly went their separate ways ‘around a month ago’.

A source told Us Weekly: “They stopped seeing eye to eye and were living very different lives. [Distance] didn’t help.”

The pair started dating in 2016 and while they were known to be very private about their relationship, they were often pictured supporting each other at different events.

Kristen previously opened up about her sexuality on ‘Saturday Night Live’. At the time, she was making a joke about US President Donald Trump after it was revealed that he tweeted her numerous times after she cheated on ‘Twilight’ co-star and ex-boyfriend Robert Pattinson, saying that he would likely hate her more now because ‘[she’s] so gay dude’.

Revealing why she used the show to come out Kristen said: “Honestly, I thought it was just funny. Not to diminish the point because I think that saying things sort of bluntly is absolutely important, but at the same time, the only reason I haven’t ever done that is because there is an ambiguity to that and I wanted things to be really real for me. But honestly, it just worked for the joke.”

The actress admitted that she didn’t purposely use the platform to do something ‘so important’ but is ‘utterly proud’ that people have thanked her for speaking so openly about her sexuality.

Following the news of her split from Maxwell, Stewart was spotted holding hands with stylist Sarah Dinkin.