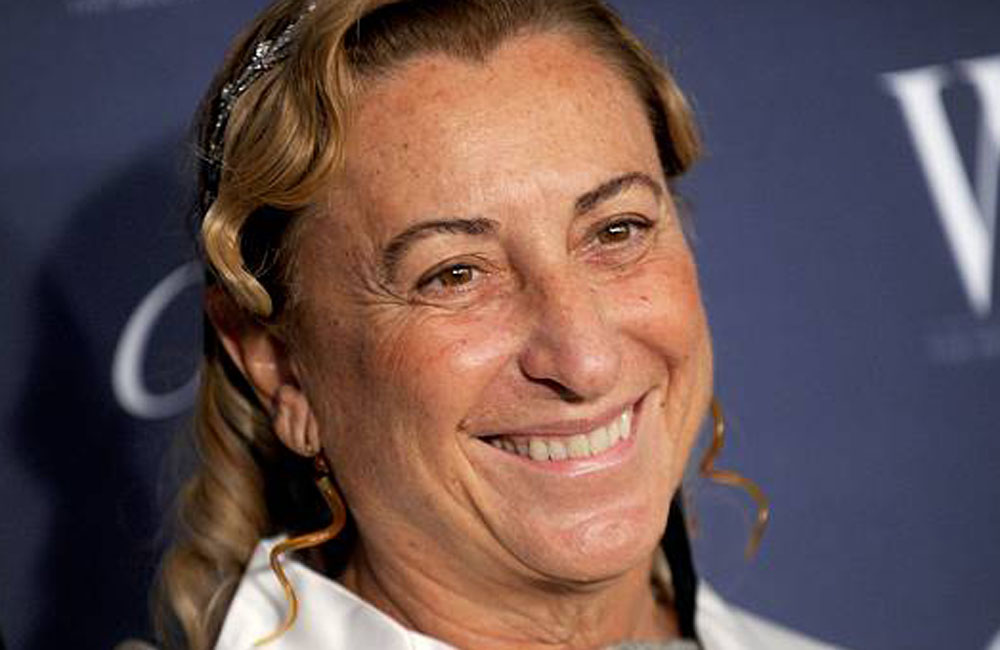 Miuccia Prada to be honoured at The Fashion Awards 2018

The 69-year-old billionaire designer is set to be presented with the prestigious ward on the 10th December which will be held at London’s Royal Albert Hall. The editor and head of British Vogue, Edward Enninful who is a member of the British Fashion Council has come out in praise of the Prada designer and described her as a genius.

Edward said: “Mrs Prada is the most revered, most inspirational and probably the most copied designer of her generation. “She’s bold and she’s not scared to break rules or go into new territory. She has made us look at body shape differently. She has made us look at what is ugly and what is beautiful. “She has trained people’s eyes to a new way of dressing, one that is not based on the classic idea of the female form. She’s a genius!”

Miuccia Prada will join other honourees Karl Lagerfeld, Ralph Lauren KBE, Donatella Versace and Manolo Blahnik CBE, who have previously been honoured for their contribution to fashion.

The A-list fashion event is set to be hosted by Sudanese-British model, Alek Wek and British comedian and actor , Jack Whitehall, with photographic legends Mert Alas and Markus Piggot have been announced as the recipients of the Isabella Blow award for Fashion Creator(s).

On the decision to celebrate the career of Mert and Marcus – who have worked with the likes of Oprah Winfrey, Kate Moss, Kim Kardashian, Gucci and Calvin Klein -Caroline Rush, BFC Chief Executive commented: “We are thrilled to present the Isabella Blow Award for Fashion Creator to Mert and Marcus and acknowledge them for their remarkable contribution to the global fashion industry”.

“Mert and Marcus have a “unique way” of portraying glamour, youth and fantasy, making them one of the forces of our industry. We look forward to celebrating with them, their clients and friends in London in December.”

Miuccia Prada to be honoured at The Fashion Awards 2018 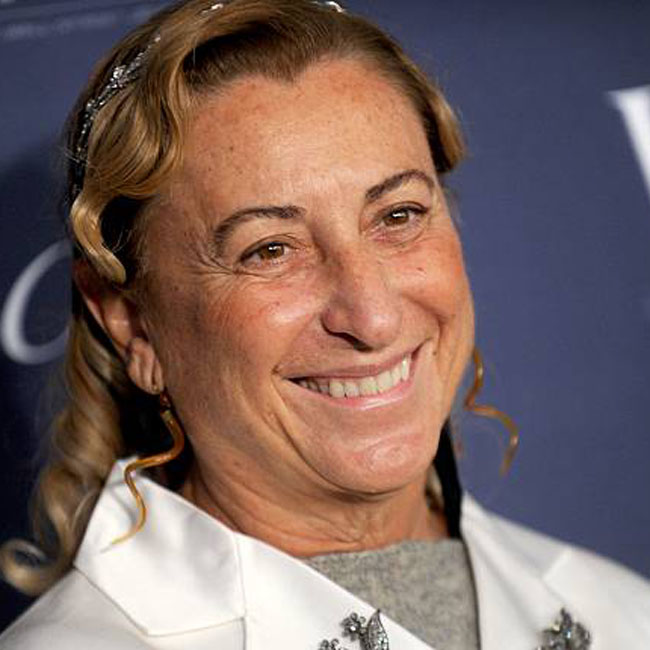