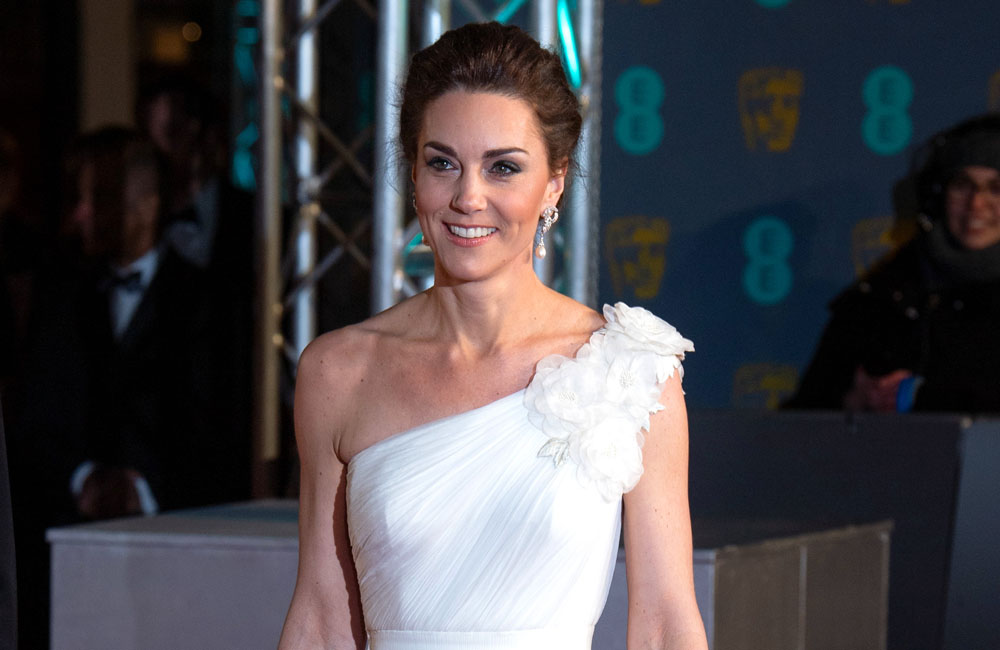 The 37 year old Duchess who is renowned for her love of fashion wore a her one-shoulder white gown with pearl and diamond earrings which are the same that her mother-in-law, Diana donned while accepting the United Cerebral Palsy Foundation’s Humanitarian of the Year Award back in 1995.

She united the finish of her stunning attire with a simple, yet elegant ivory box clutch bag and shoes that were designed by Malaysian fashion designer, Jimmy Choo.

The mother of three accompanied her husband and future King of England, Prince William who was their to present the Fellowship Award to American filmmaker, Thelma Schoonmaker. 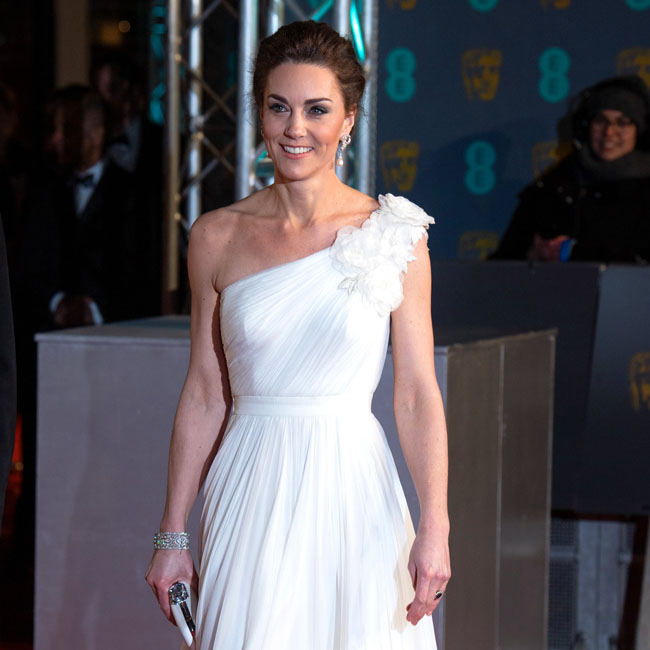 The Duke and Duchess of Cambridge Arrive for the 2019 BAFTAs

The BAFTA organisers also announced that they intend to do more to encourage and support younger talent with Prince William commenting : “Catherine and I are delighted again to join you this evening as we part with another amazing year in film.”

BAFTA is known for achieving excellence and championing creativity, but at its heart it is an organisation that inspires and nurtures exceptional talent.”

“I am a passionate supporter of BAFTA and I couldn’t be more proud of its ambitious plans to dramatically increase the support for new talent over the coming years. “To make this happen, BAFTA is completely developing its flagship headquarters and I would like to thank all of those who are so generously supporting this project.”

“In doing so you are ensuring that creative talent from all backgrounds has the opportunity to shine. Tonight’s nominees and winners are a true testament to BAFTA’s dedication to finding and supporting that talent.”