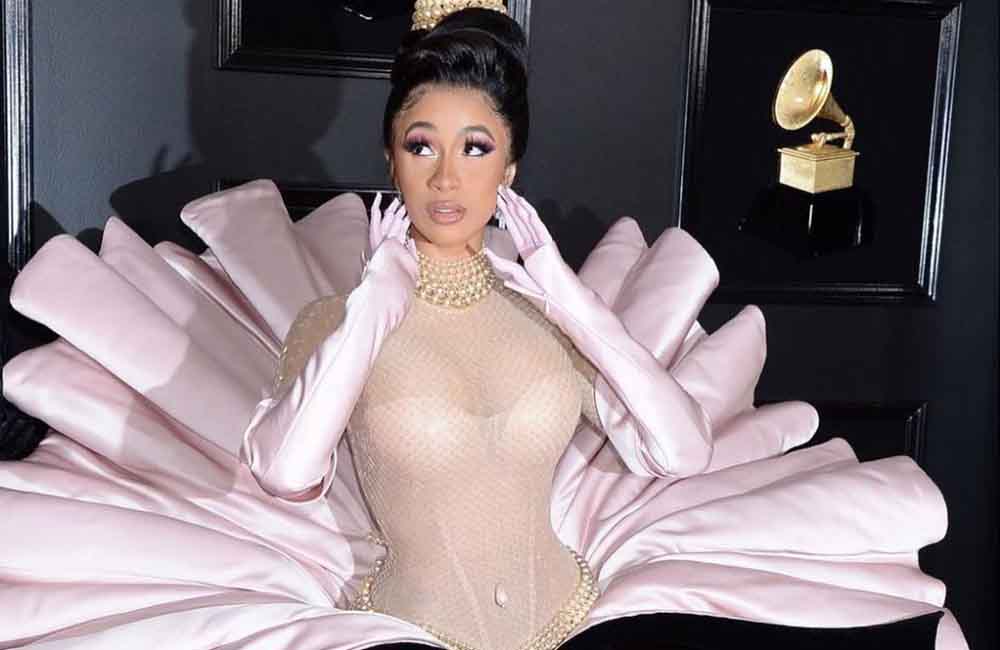 Cardi B goes for an inexpensive Grammys look

Cardi B goes for the inexpensive Grammys look. American singer Cardi B’s hairstylist reveals that he used imitation pearls that he bought from a local craft shop to help create Cardi’s own iconic awards look at this year’s Grammys

The New York rapper scoped best prize for her debut album ‘Invasion of Privacy’ which picked up the gong for the Best Rap Album on the night!

The 26-year old beauty turned out to the glitzy event wearing an archive Thierry Mugler couture piece from their 1995 catwalk show as her fashion choice of the evening!

Celebrity hairstylist, Tokyo Stylez who has worked with the likes of Rihanna and Kylie Jenner, revealed that Cardi’s look on the night was affordable and not expensive. 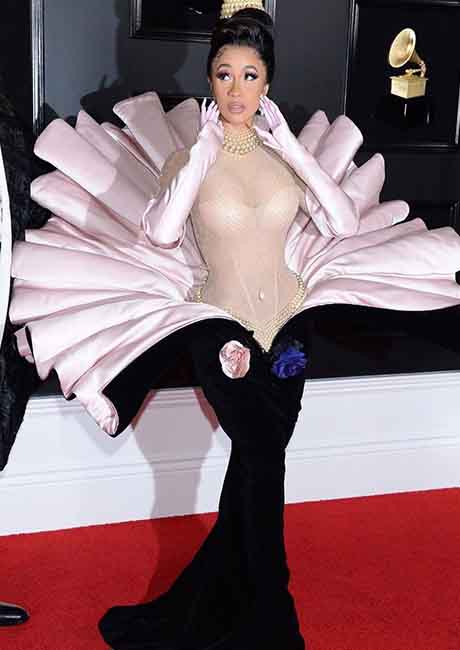 Chatting to Refinery29 in the US, Tokyo said: “I saw the old photos and brought that vision to life. It was actually very inexpensive. I got the pearls at a local crafts store and the hair from the brand Lustful Hair. All of it was very affordable, so it didn’t cost much.”

Tokyo felt the look paid homage to Cardi’s “freedom” as an artist. He added: “I personally think her look represents her freedom as she has grown as an artist. I think she is taking more and more risks, and tonight that shows as she trusted her team to bring a lot of new looks to life that normally the powers that be would say no to.”

Cardi B’s iconic dress paid homage to the 1480s painting by Botticelli, The Birth of Venus, which depicts the goddess Venus rising from the sea on a scallop shell. Cardi was styled on the night by her long-times stylist , Kollin Carter.