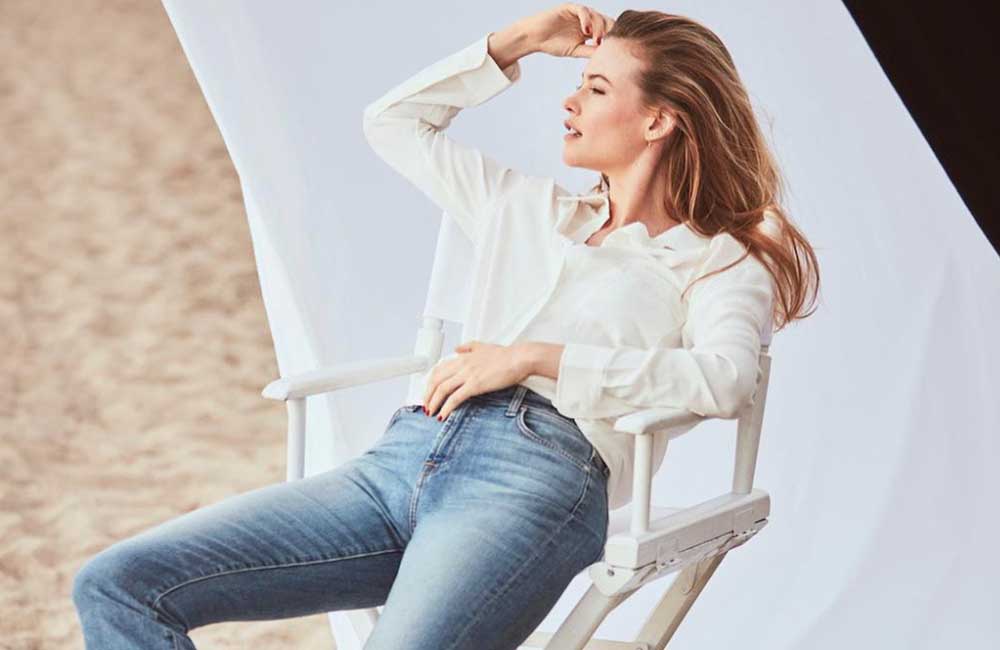 Behati Prinsloo chosen as new face of 7 For All Mankind

The mother of two who is married to American singer/ songwriter, Adam Levine has been chosen to front the denim brand’s new spring/summer 2019 collection because according to 7 For All Mankind, she is the right fit because of her love for denim.

Taking to her social media account, Instagram , the 30-year old model announced her exciting news with a caption of one of the new campaign images saying: “Mother, philanthropist, nature-lover, and self-proclaimed ‘jeans girl’. I am Behati Prinsloo. I am more than meets the eye. I am mankind. #wearemankind @7forallmankind (sic)”

Founded back in 2000 by Michael Glasser, Peter Koral, and Jerome Dahan, 7 For All Mankind will be increasing their denim range that includes ready-to-wear styles for both men and women. 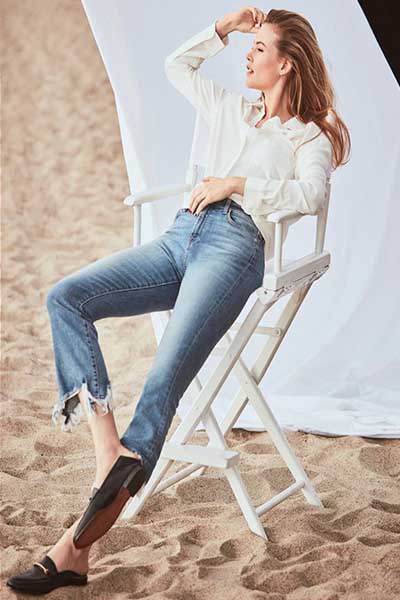 In a statement released by 7 For All Mankind, they said: “What we love most about Behati is that she is more than meets the eye, beyond being in this younger wave of iconic supermodels, she plays so many roles — a mother, a philanthropist, a wife and a nature-lover, to name a few.”

Prinsloo returned to the catwalk for lingerie brand, Victoria’s Secret , just eight months after giving birth to her daughter, Gio. The stunning model who was born in South Africa, later moved to Nambia where she was raised by her parents.

Behati became the first Pink contract model for Victoria’s Secret in 2017 and in 2009 she became a full  Victoria’s Secret Angel. She has modelled for some of the top fashion brands and labels in the fashion industry today, including Marc Jacobs, Louis Vuitton, Miu Miu and Versace.

Get the latest fashion reviews and Celebrity news from Ireland. Ladies fashion, Men’s clothing and Teenage styles. New make-up products and beauty hacks. Behati Prinsloo chosen as new face of 7 For All Mankind.