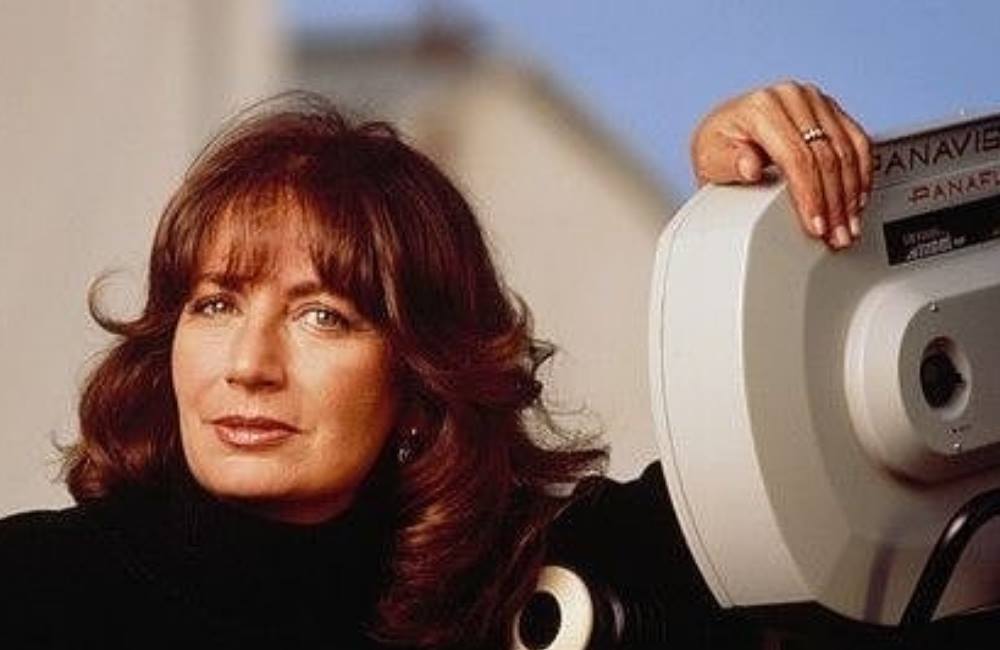 Penny Marshall dies at 75. Penny Marshall, who starred in ‘Laverne & Shirley’ before going on to become one of the top-grossing female directors in Hollywood has died at the age of 75.

Her publicist, Michelle Bega, said that Marshall died at her home in Los Angeles on Monday following complications with diabetes.

In a statement, the Marshall family said: “Our family is heartbroken’.

The series, which ran from 1976 to 1983, was among the biggest of its era and gave Marshall her start as a filmmaker, as she directed several episodes of the show.

She made her feature film directorial debut in ‘Jumpin’ Jack Flash’, the 1986 comedy starring Whoppi Goldberg.

Her 1988 film ‘Big’ – starring Tom Hanks in the leading role – made her the first woman to direct a film that grossed more than $100m.

She teamed with Hanks again for the 1992 film ‘A League Of Their Own’, which also saw her break the $100m barrier.

Her brother, Garry Marshall, was also one of Hollywood’s top comedy directors.

She was married to Michael Henry for two years in the 1960s and to the director Rob Reiner from 1971-1981. Their daughter, Tracy Reiner, is also an actress and one of her first appearances on screen was in her mother’s ‘Jumpin’ Jack Flash’.

Marshall is survived by her older sister, Ronny and three grandchildren. 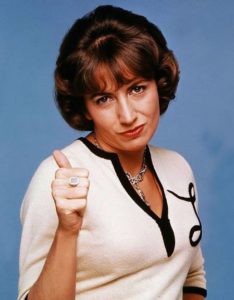