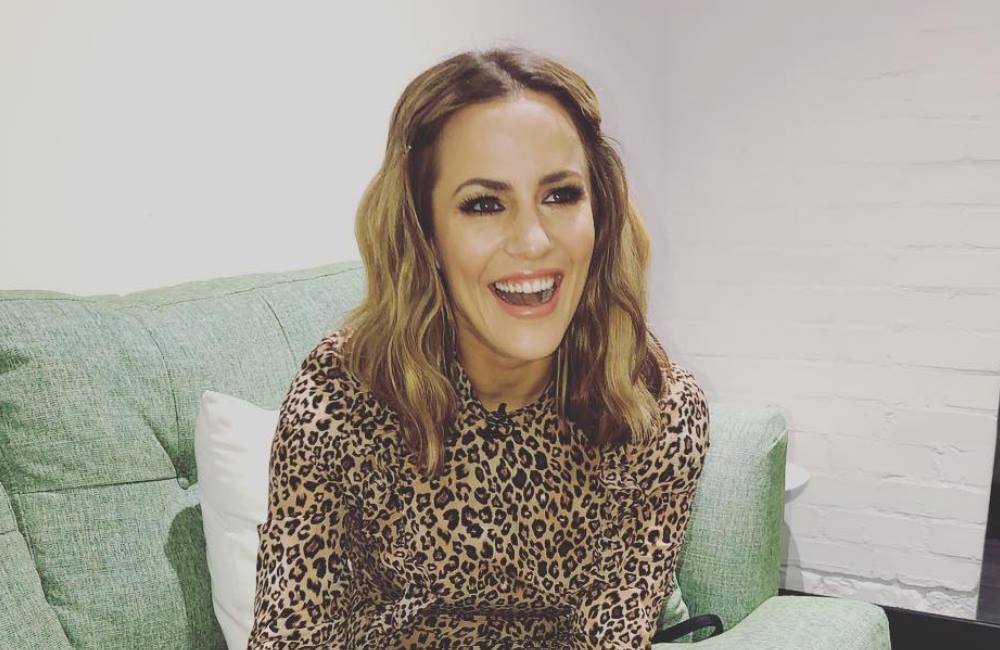 Caroline Flack and Andrew Brady over for good

After a tumultuous nine month relationship, Flack confirmed that she ‘won’t go back’ to Brady as she confirmed that the pair no longer live together.

The pair split at the beginning of December, just as the Love Island host made her West End debut in the musical Chicago.

Last week, she told The Sun: “I’m on my own now. So I’m sorting myself out, I’m doing what I want to do. I’m putting my head into this, into work and focusing on acting.”

She did admit that she is still fond of her ex and has no intentions of bad-mouthing him, saying: “Yeah, you know I like him. But I think we’re both doing what we need to do at the minute. We’re both looking after our own heads and doing our own thing.”

When asked if she’d ever go back to her ex, she responded: “I’m not going to.”

She also told the Sun: “We have a very passionate, raw love but at the minute we just need to look after ourselves.”

“We need to be happy in ourselves before we can be together, I think — and that’s what we’re doing. I think we want the best for each other.”